◀Previous Post
Next Post▶
Another one in the guest post series.
This article is written by Helena is a working woman and a mother of 3 kids.
As mom, she learn so much about providing healthier and happier lifestyle for her kids.
You can find more of her articles being featured on www.Okaymother.com

Now over to the content.
The net is buzzing and bubbling with apple cider vinegar. The amount of information you come across typing that keyword into Google is really scary and huge. The problem with a lot of information provided on that topic is that they are either complicated or inaccurate, leaving you with questions like what on earth is that apple vinegar? What are some of its benefits? What about the apple vinegar side effects you may experience consuming this drink?

And even if you found information about the above questions, you will have another problem. The information are all medical, complicated and personally call on sleep whenever you try to read through them. They are just so BORING!

Guess what. I know how that feels and that’s I created this easy and simple to understand thorough guide about apple cider vinegar that once you go through it you will end up with no more doubts.

But before diving deep into the topic, I’d like to invite you for a small navigational tour around what this article will be about:

What Is Apple Cider Vinegar:

Let’s first what the heck is this apple vinegar thing?

Squeezing the apples out and getting that liquid is just the very first step towards getting the apple cider vinegar. But the real work comes after the liquid is ready.But what extras are you talking about? Let me explain. Once the apples are squeezed out, they then add the yeast and bacteria to the liquid.But why?

Simply to kick off the alcoholic fermentation process. Now that is first step of the process. The result? The sugars are turned into alcohol.

The second step of the process is to turn the alcohol into the vinegar. To do that, they add in acetobacter to the liquid.

That’s what gives the apple vinegar the souring taste that you hate!

See now where this comes from?

Now you know what apple cider vinegar is and hopefully the mist around it starts to fade away. There is one little nugget you need to grasp before moving on to other things.

Apple vinegar is not like any other drink. You just can’t drink like that! It is so sour and unhealthy.

What’s the best way to gulp this magical drink then?

The best way is to mix it with water, if you want to drink it. And if you don’t prefer drinking it and would rather use it in salads, try adding just small drops of it into your salads.

This way, you will have no health issues that we will cover in the side effects of the apple cider vinegar section.

Basically what you do is mixing a tablespoon of apple cider vinegar in a cup of water of about 8 oz.

Now. You are maybe wondering this is good, but what this has to do with me. Are there any tangible benefits of this apple cider vinegar thing you are making all these stories around? Yes! There are a lot of benefits of apple cider vinegar. And we will have a look at some many of those right here and right now!

Ready? Let’s see what some of the best apple cider vinegar benefits

The second benefit of the apple cider vinegar has to do with the one primary organ we all need to properly function. The HEART

Millions of people lose their lives yearly because of diseases that target the heart and its functionality.

The good news is that in the last couple of years, researchers found out that the biological factors that contribute to the like of those diseases can be improved by consuming apple cider vinegar

Unfortunately though, the studies that prove that are performed on rats only. There are no studies on human beings yet, with the exception of only one that’s led by a group of research from Harvard University.

The study was an observational case study on a couple of ladies. They found out that women who consume salads with apple cider vinegar are shown a reduced risk of heart disease.

Say bye bye to the bacteria

Apple cider vinegar is one of the best natural ways to get rid of bacteria. You can use it in many ways to keep yourself safe and healthy and prevent bacteria from creeping into your life.

The first use of apple cider vinegar for this purpose is to use it with food. You can use apple cider vinegar as a food preserve that keeps the bacteria away of your plate. This is a good substitute for artificial substances that not only fail to preserve your food as they claim but also does more harm than good to your body. The second use of apple vinegar is for cleaning the wounds.

If you get wounded or a loved one of yours gets some bruises and you are in no way able to get to the hospital, you can use apple cider vinegar.

Put a few drops on a piece of cotton and clean your wound. This will help the wound get rid of the bacteria and the wound will be healed.

We all know how important having clean and healthy lymphatic system. It helps boost your immune system and get your skin the glow people can’t help but fall in love with.

The liver when filled with toxins affects to a great deal how your body functions. This is where the apple cider vinegar comes in rescue.

The apple cider vinegar helps the liver flush the toxins out of the body, leaving you healthy and strong.

How does the apple cider vinegar do it?

The apple cider vinegar does that by breaking the mucus. This helps cleanse the nodes of your lymphatic system. As a result, better lymphatic circulation is established.

The benefits of apple cider vinegar don’t end with the heart, the bacteria and the detoxification; they extend to include blood sugar and people with type 2 diabetes.

Yes ! You heard me well!

There are two traits of people with type diabetes. They either can’t produce insulin. Or they have it increased beyond normal. In both cases, it is because of the blood sugar.

There are ways to keep your blood sugar balanced, like consuming less sugar and carbs, but apple cider vinegar can also help you with that tremendously.

Apple cider vinegar can kick your insulin sensitivity up to 34% when you indulge in a high carb meal.

Apple cider vinegar can also help you reduce your blood sugar by more than 33% when
consuming 50g of white bread.

And even if gas and bloating are what make you regret having a meal with your friends, apple cider vinegar helps with that too.

The enzymes the apple cider vinegar have will help you get rid of all that makes your body look like a ball of air.

When you feel like the food is stuck in your digestive system and your stomach is a like a basketball, take a teaspoon of apple cider, mix it with a cup of water and drink it. Wait a few minutes and say goodbye to the bloating.

In the meantime, don’t forget to run to the toilet as your body will flush out everything you filled it up with.

Side Effects Of The Apple Cider Vinegar: As much as apple cider vinegar is beneficial for your overall health, we can’t deny that there are some side effects to it too. That’s normal. I can tell you.

Let’s see some of the most common side effects of apple cider vinegar:

Lack of potassium is the very first side effect of taking the vinegar.

The acetic acid in the apple cider vinegar forces the body to go on a condition called hypokalemia.

Once your body hits this threshold, you will notice some symptoms associated with it, like nausea, frequent urination, cramps, low blood sugar and worse, paralysis.

The very first side effect of the apple cider vinegar is lack potassium.

To avoid that, before taking the apple cider vinegar, make sure you consult your doctor. This is for your safety.

This one you will not so much appreciate. Skipping meals is no fun, right! But worse is doing so forced, not because of a diet or something, but because of a tooth knocking like a church bell. That’s the second common side effect of apple cider vinegar. The Erosion of Tooth Enamel.

But what’s in the apple cider that causes this?

Again the acetic acid. That’s what is proven to cause not only the dental enamel, but also at times, consuming too much apple cider vinegar may lead to the decaying of the teeth.

The third side effect of using the apple cider vinegar is sore throat, or what’s known as esophageal.

In many cases, this one side effect was noticed among children who accidently consumed apple cider vinegar.

But it is not exclusive for children. In fact, the very same side effect was experienced by a lady who, six months after consuming the apple vinegar, found it hard to swallow food.

Oh no! This one is hard to write about but it is a must to know it before you decide on going for the apple cider vinegar.

I know it is shocking but truth has to be faced. That was the case of another lady.

For six years, this lady of 28 year old, was consuming apple cider vinegar daily. And one day, she was taken to the hospital and the shocking news met her.

She was diagnosed with a severe condition of bone loss, known as osteoporosis!

The last side effect of the apple cider vinegar we would like to point out here is the acne.

Remember when we said in the benefits section that the apple cider vinegar can help your liver get rid of toxins? Acne is the side effect of this detoxification, because the body tends to get rid of toxins through the skin.

So don’t be scared if you are doing the apple cider vinegar detoxification and woke up one day with your face full of acne. This will disappear once your body is free of toxins.

And here comes the best part. The one thing many people use apple cider vinegar for. Weight loss!
Can apple cider vinegar really helps you lose weight? If so, how?
If these are the questions you are in need of an answer for, sorry for making you wait so long. But believe me it is worth it.

So, can apple cider vinegar help you kick out the fat around your belly?

The good news is yes, but not so much that you rely on only apple cider.

Consuming apple cider vinegar should be only as an aid or supplement to your healthy and balanced diet.

First, by satiety. One of the main traits of apple cider vinegar is appetite suppression.

Apple cider vinegar makes you feel full, eating only a few bites here and there. And if you can’t resist carbs, the best way to ensure you don’t overeat them is to include a little bit of apple cider vinegar in your meal. This will help you eat less and extend your hunger to as along as possible.

The second thing that will help you lose weight consuming apple cider vinegar is blood sugar and insulin levels.

There you have it guys! The turn is yours now. See that awesome box below? Let us know what’s going on in your mind.

These are trending now

END_OF_DOCUMENT_TOKEN_TO_BE_REPLACED 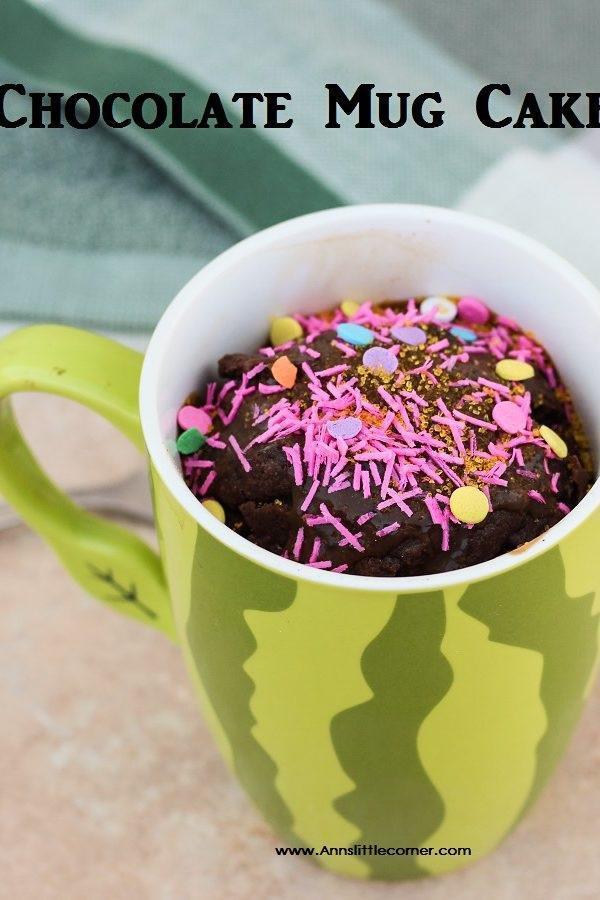 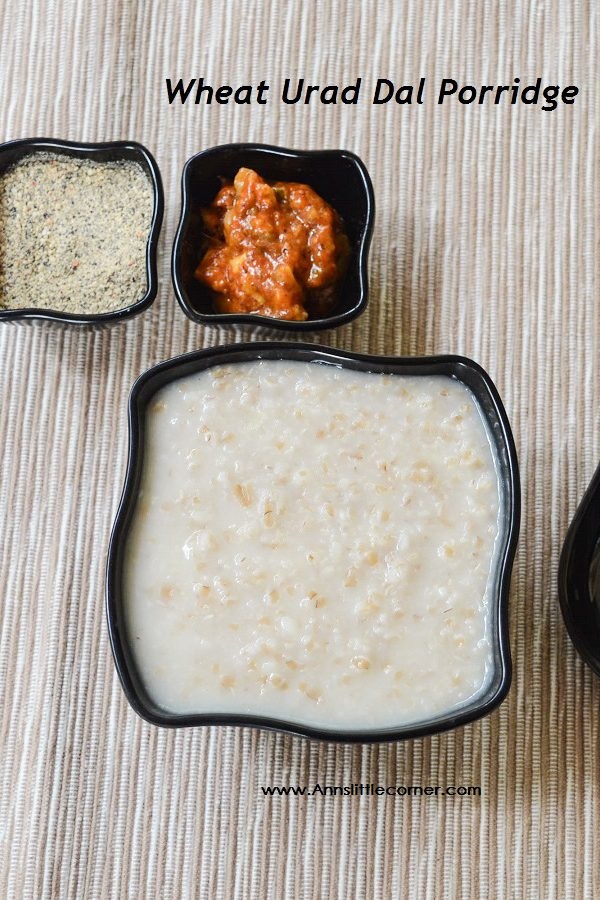 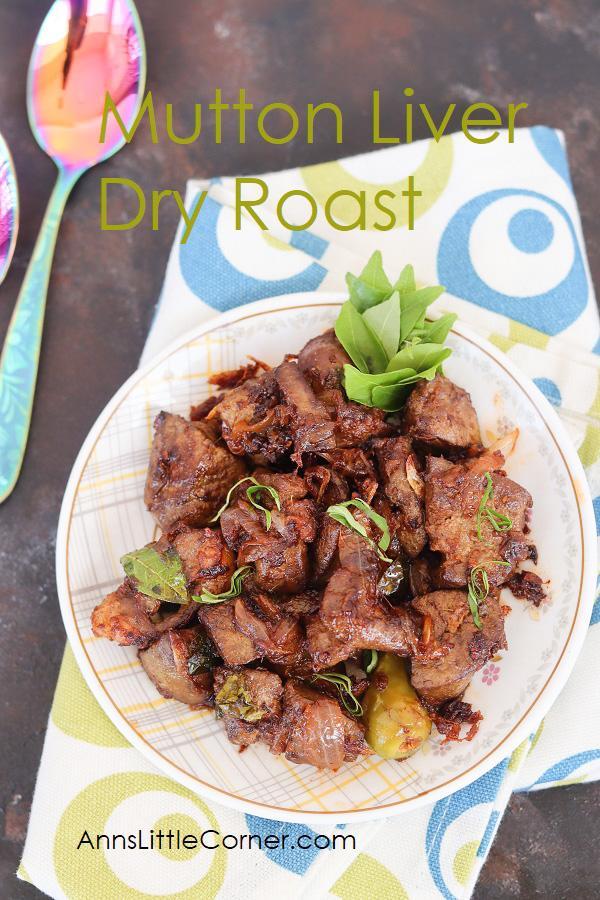 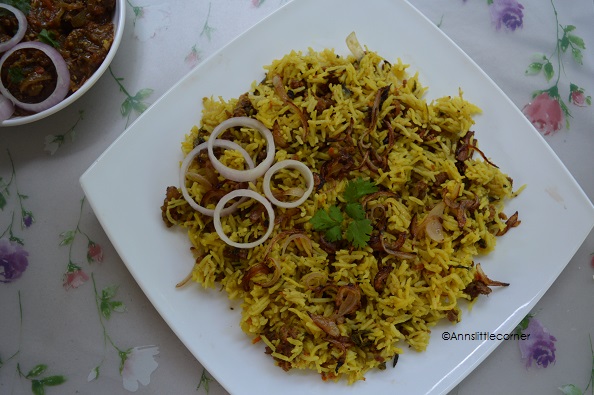 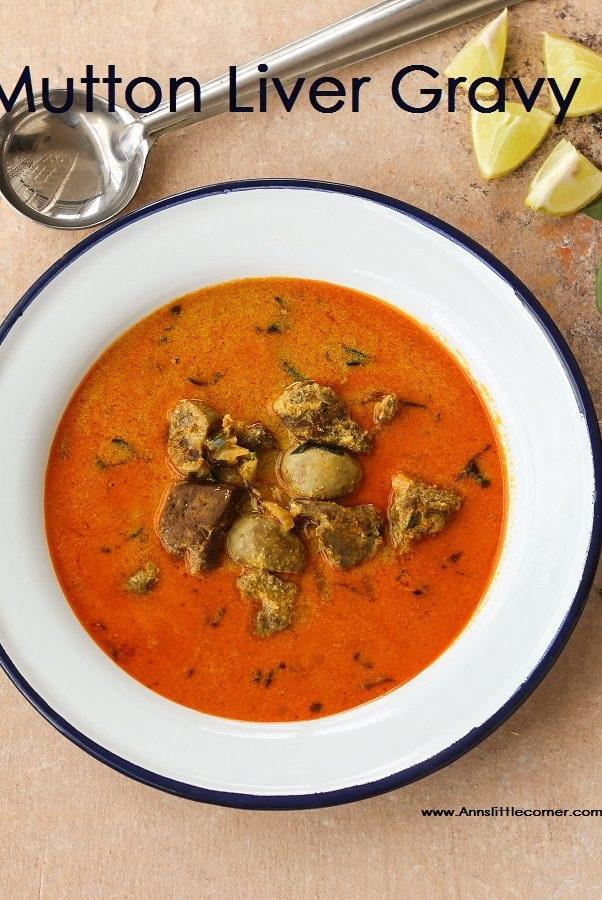 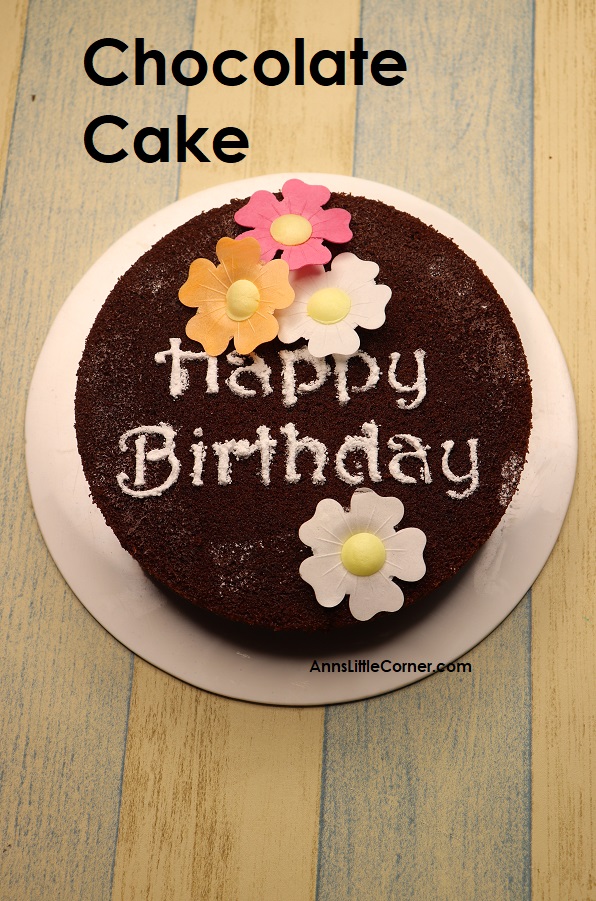