Kerala’s biggest festival Onam is here! It is a harvest festival signaling the end of the monsoons. Onam is a harvest festival celebrated each year in the month of Chingam. It usually ends on the 10th day known as Thiru Onam. It is also celebrated as the homecoming of the great Mahabali. Pal Ada Payasam / Pal Ada Pradhamam is an important part in onam sadhya. It is prepared by simmering the milk. Cooking ada in milk with sugar and cardamom powder. Its a simple recipe but tastes delicious. It is also served in functions and other festivals too. Now let us see how Pal Ada Payasam is served. Here goes the recipe… 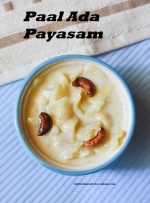 Pal Ada Payasam is a popular payasam prepared in the kerala festival of onam. It is also served in festivals and functions.

2. When the milk simmers. Add in the soaked ada. Let it boil.

3. When the ada starts getting soft add in the sugar and caradamom powder and let it boil. Cook until the ada become soft

These are trending now

END_OF_DOCUMENT_TOKEN_TO_BE_REPLACED 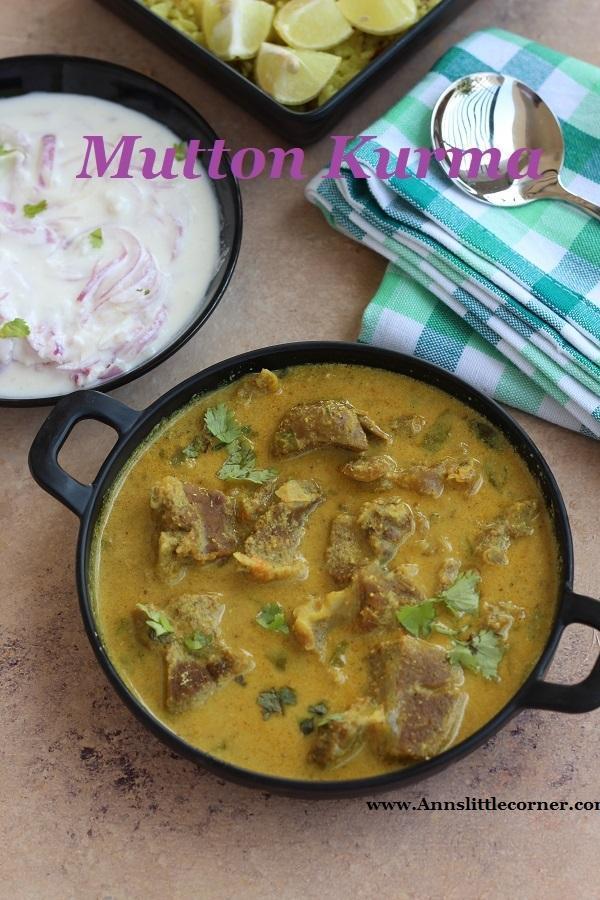 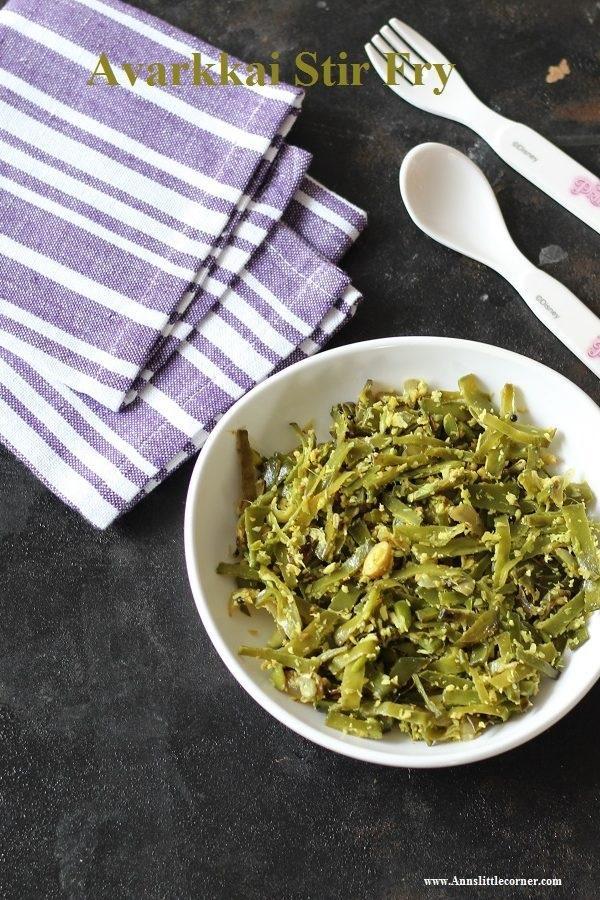 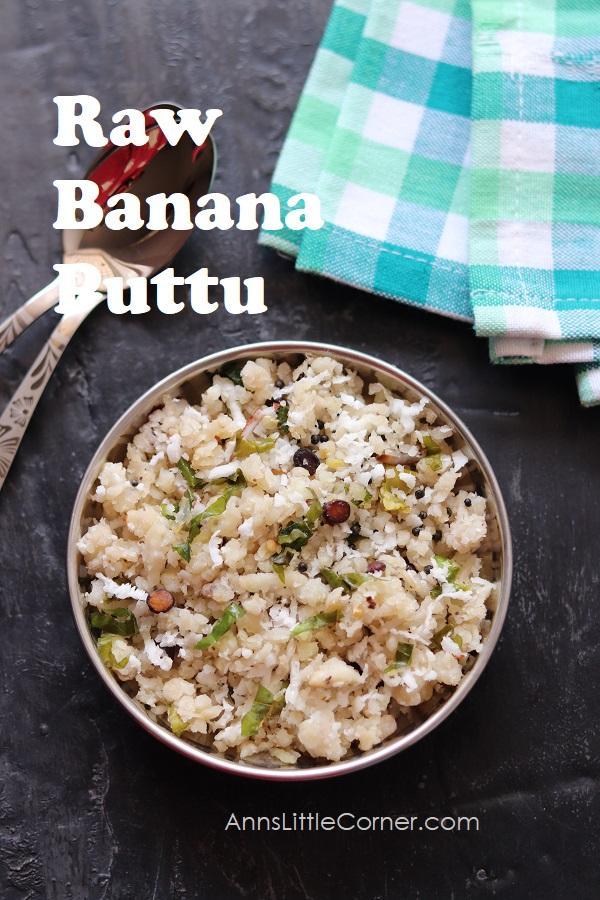 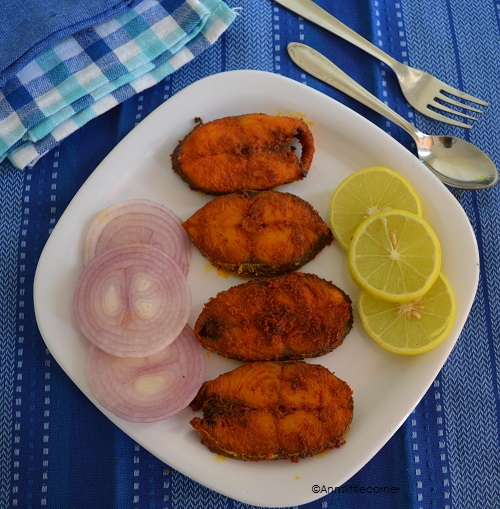 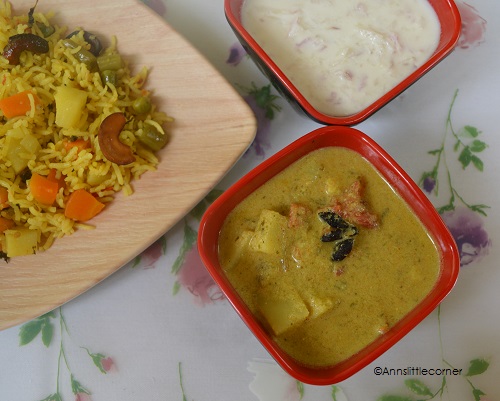 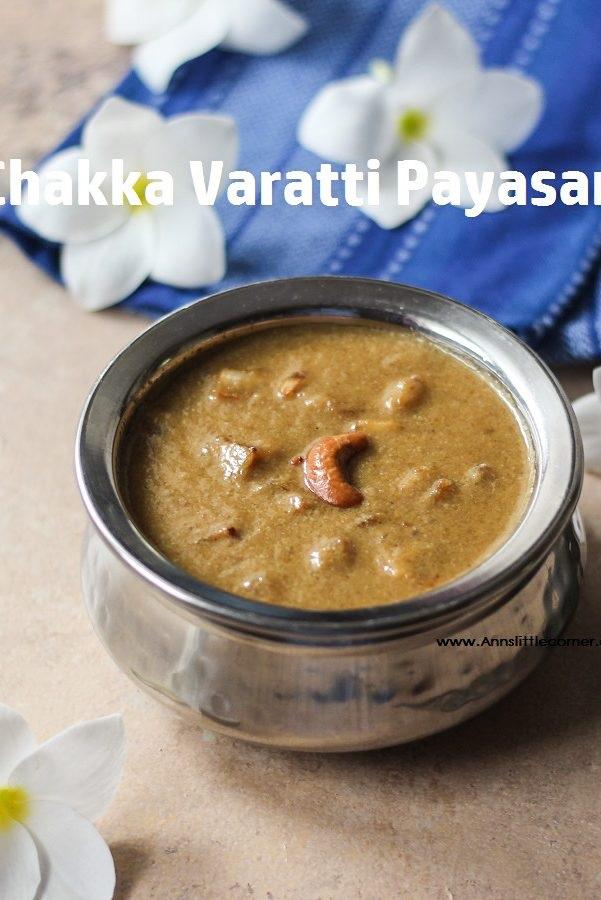